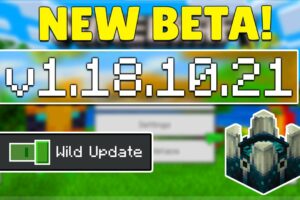 Meet a beta version of Minecraft PE version 1.18.10.21 on Android released by the development studio. The renovation consists of several bug fixes and fresh features. The specificity of the update is being the first test version Minecraft PE 1.19, once the experimental feature “Wild Update” has been integrated.

The developers have brought an option to the cube game that can be turned on to try the upcoming renovation ‘Wild Update’ out.

Mojang has decided to add 4 new changes into the cube game:

All in all, the programmers from developing studio have fixed 17 bugs. Get acquainted with them:

As of the technical point, the developers have made an effort to do 12 technical innovations in the cube game for mods creators and testers. They have enhanced the work of Minecraft PE when processing several commands as well.

Don’t forget to make copies of your old world before starting tests of the version. 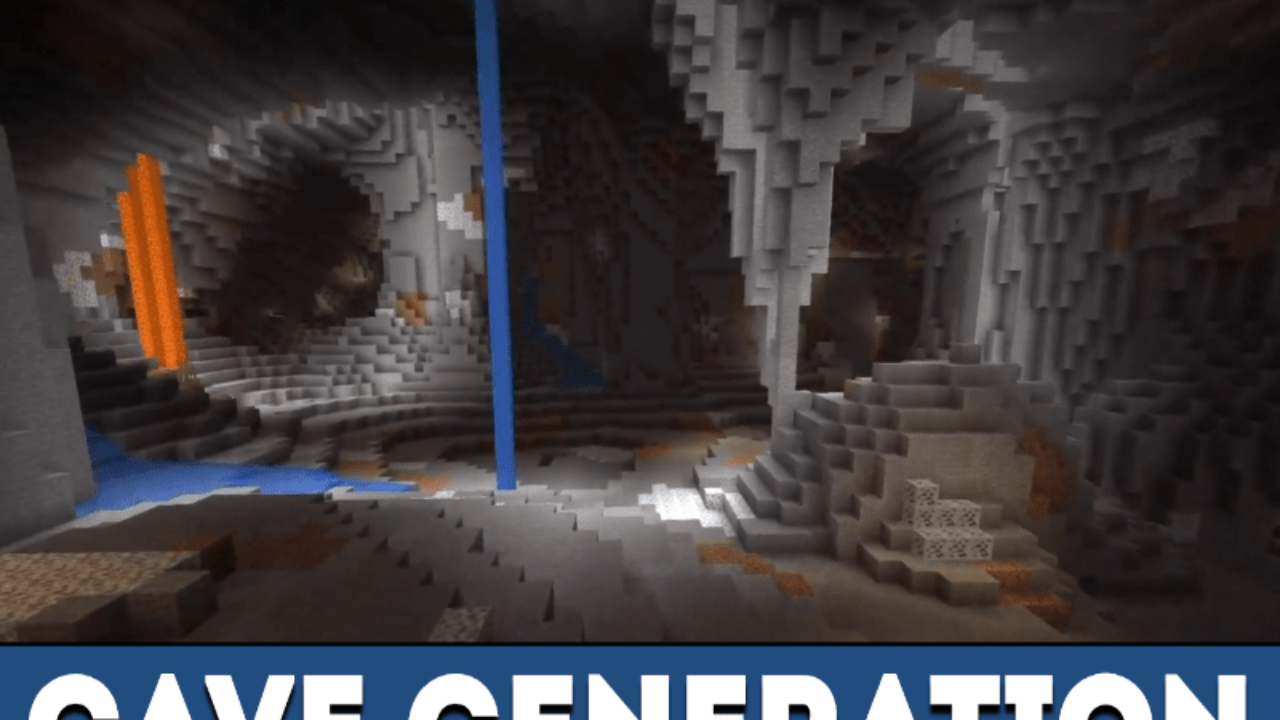