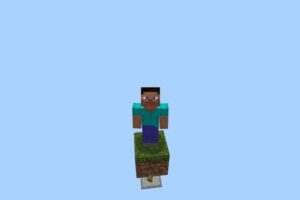 The game starts with only one block which your character is standing on — your main quest is to defeat the dragon, but first, survive! Ruin the block under the personage and another one will appear, but there will appear the chest of the beast from time to time. Improve the isle, dwelling and collect the loot. The goal of the whole surviving is to get to the End and fight with a dragon. If you will appreciate the map, try the random skyblock map as well.

What will the addition bring to Minecraft Pocket Edition:

🤔 How to install maps?

1. You need to download .mcworld file first;
2. Then open the file with your file manager program and import it into the game;
3. Launch Minecraft PE and search a new map in the worlds list. 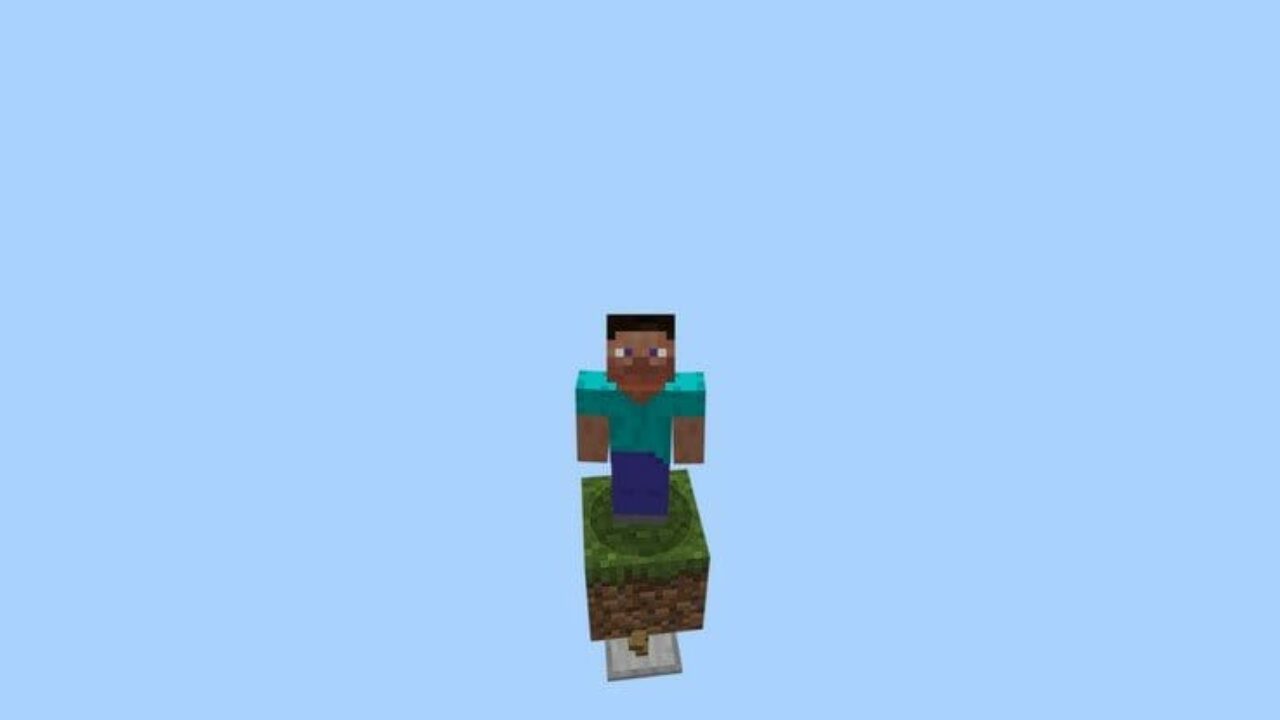 David Walker Hi, I'm David! I checked it out and I'm giving you the opportunity to download this file for free. Visit my website more often!
maps one block survival 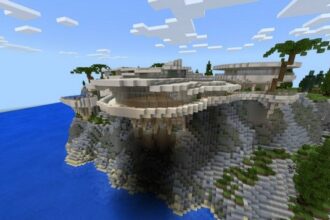 Have you ever dreamed of Tony Stark’s house? I... 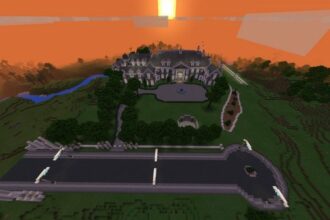 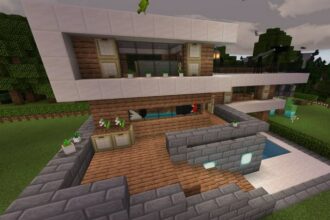 Meet the map that is designed to embody all yo...