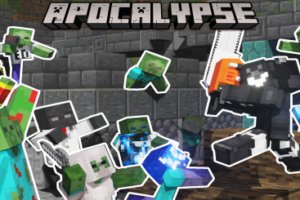 One of the most significant experiences for Minecraft players is the zombie apocalypse. Each one of us enjoys killing a large number of undead simultaneously figuring out where to stay alive in such a situation. So far we’ve created new Zombie Attack modification, so that you can put you might to the test versus massive undead monsters.

All you’ll need to survive is included in the version, including shops, military technology, and advanced functions. First you must combat a swarm of undead and beat John, the primary monster.

You won’t use cash to shop at the supermarkets, and you’ll need to save up undead experience to do so. There are boosters to aid in the fight, in addition to weaponry.

To make the game much more dramatic, the creator incorporated original soundtrack.

The name of host is given to the first person on the network. The hosting receives the following benefits:

Menu of the Host

Each player will obtain items:

On the server, there will only be one saving place.

A trunk with essential supplies, a workshop, and a furnace will be located there.

Chuk – the nice salesperson who can’t be eliminated – dwells here.

Users also can view the game statistics there.

Making use of the shop

Using experience, you may purchase goods.

Amps for diamond or lapis lazuli blocks can be purchased.

To access the shop, go to Chuk Host Menu.

Several options are available, including level of difficulty, soundtrack, mob hordes, and navigation.

Choose an item to eliminate problems if somehow the interface fails.

Menus that are tailored to you

Without a saw, what is an Armageddon?

If you’re using a saw to kill enemies, important stuff will drop down.

Improve the weapon to eliminate additional sorts of opponents.

On the surface, spawn hordes: subterranean spawn might create issues.

Zombies will appear further distant from you unless you travel 2 units upward.

This process continues 3 to 5 minutes or until horde is defeated.

A player gains additional level and stuff as he kills numerous undead.

How to make a duck spawn egg?

You may produce swarms of zombies with the Zombie Totem.

With such a saw, Johnny Boss

In the revised release, there are a few improvements. Issues with weapon loading were solved in release 1.18.10.

1. Download and upload the add-on directly to the gadget on which you are going to install it;
2. In the folder where the file was downloaded, click on .mcpack or .mcworld files – the importation will start.
3. Launch Minecraft Pocket Edition;
4. Create a new world or edit a created one;
5. Navigate to the bottom of the menu where “Add-ons” point is separated and choose the additions you wish to integrate;
6. Don’t forget to turn on “Experimental” options of Minecraft in the world configuration. 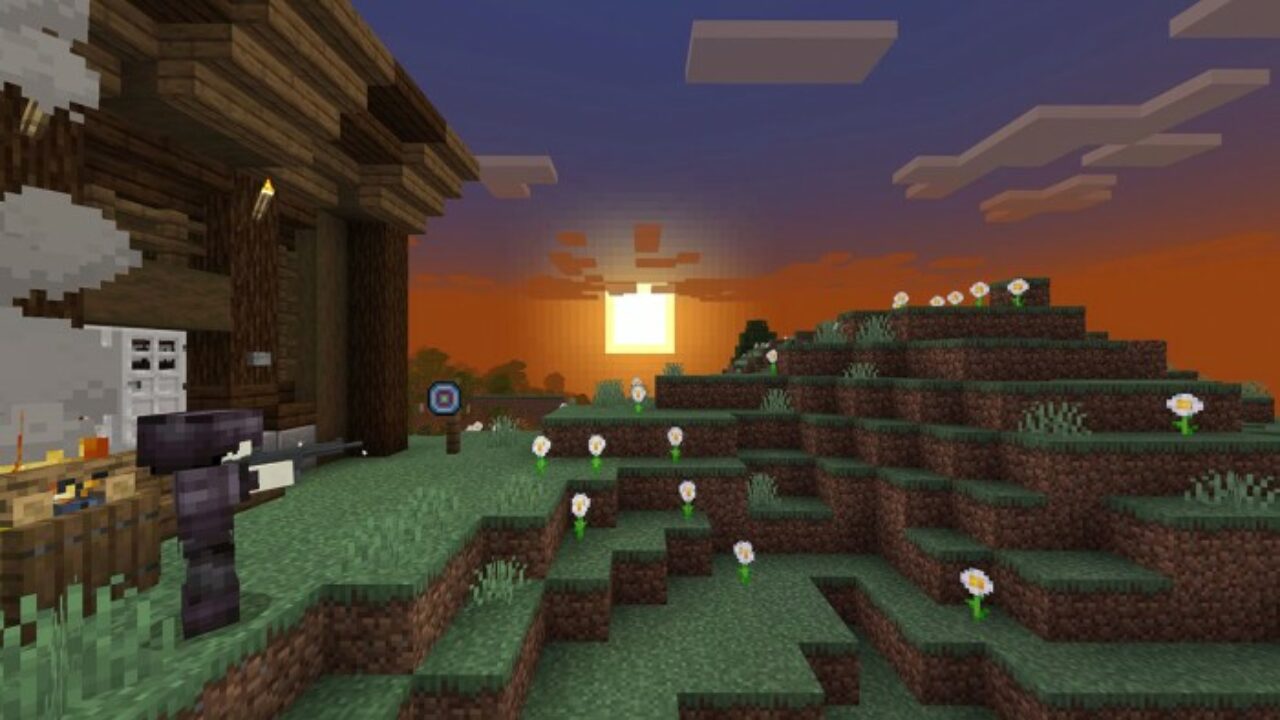 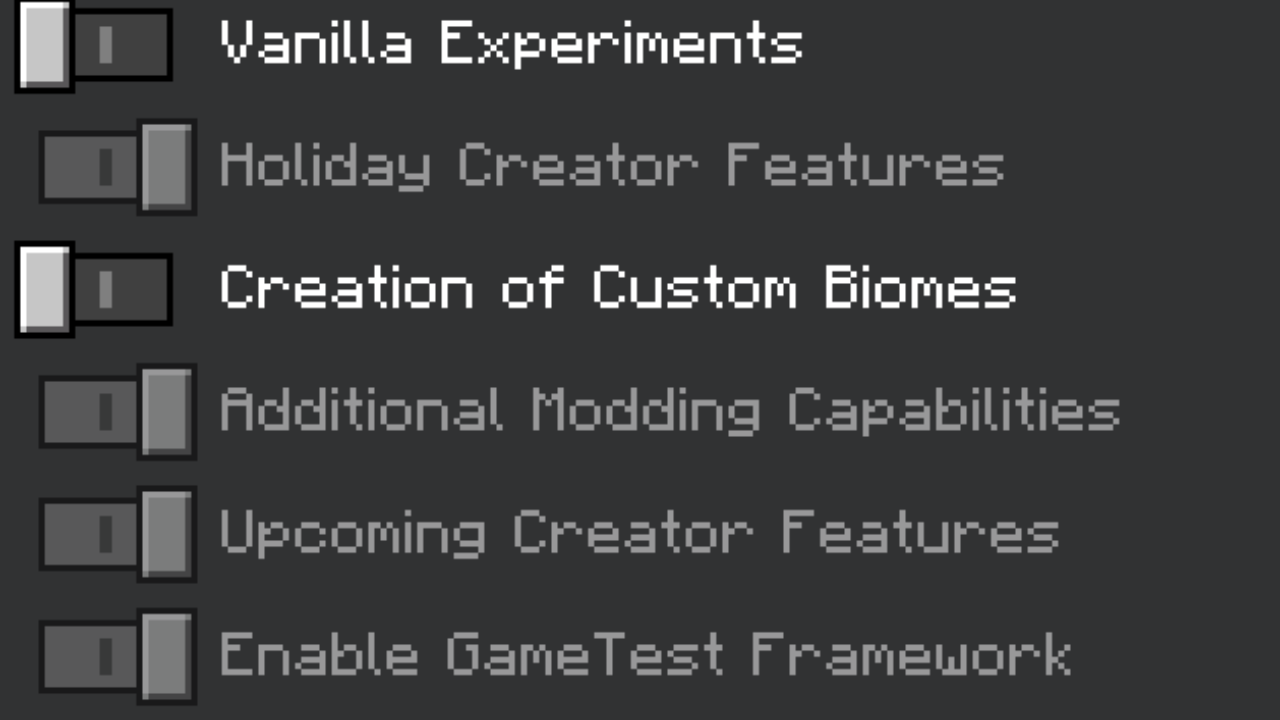 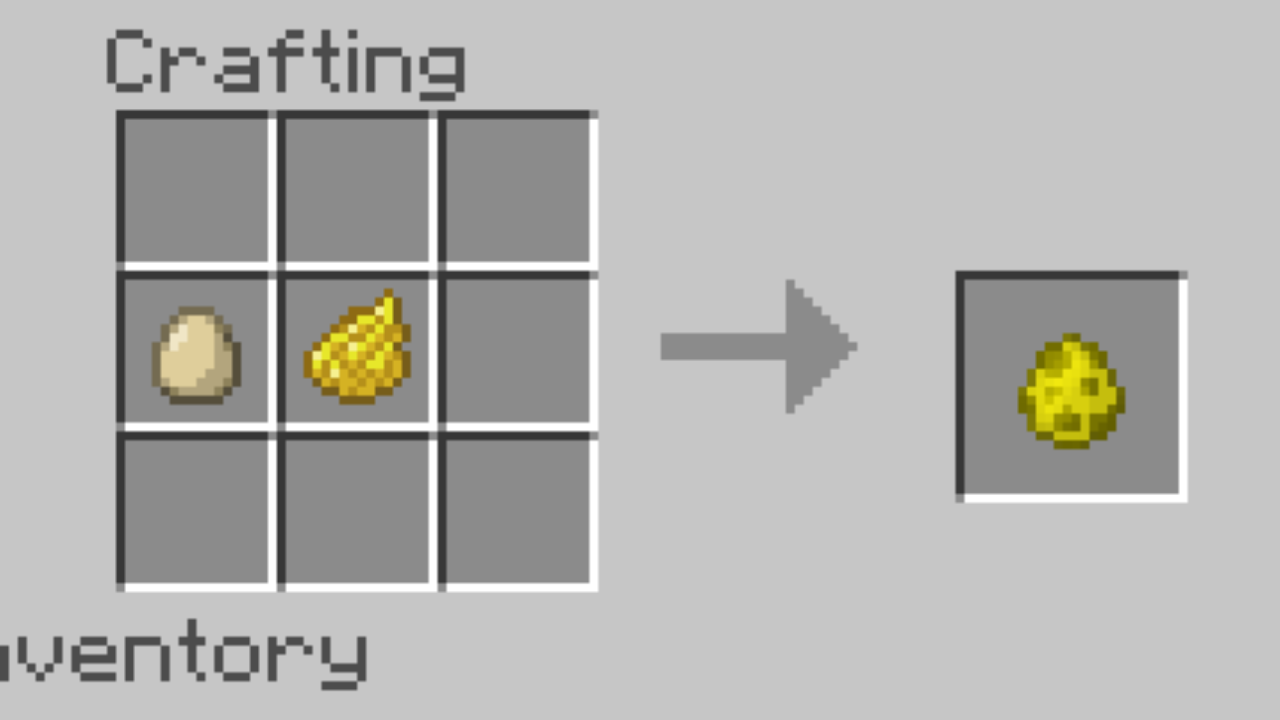 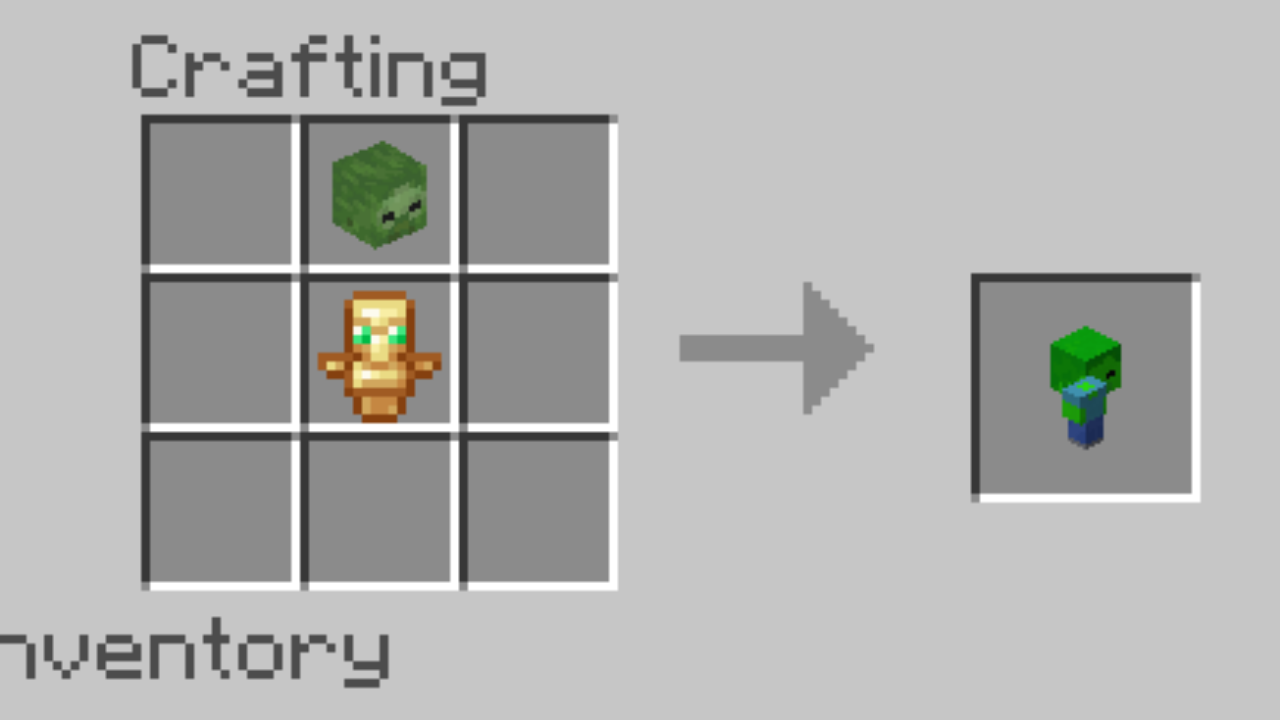 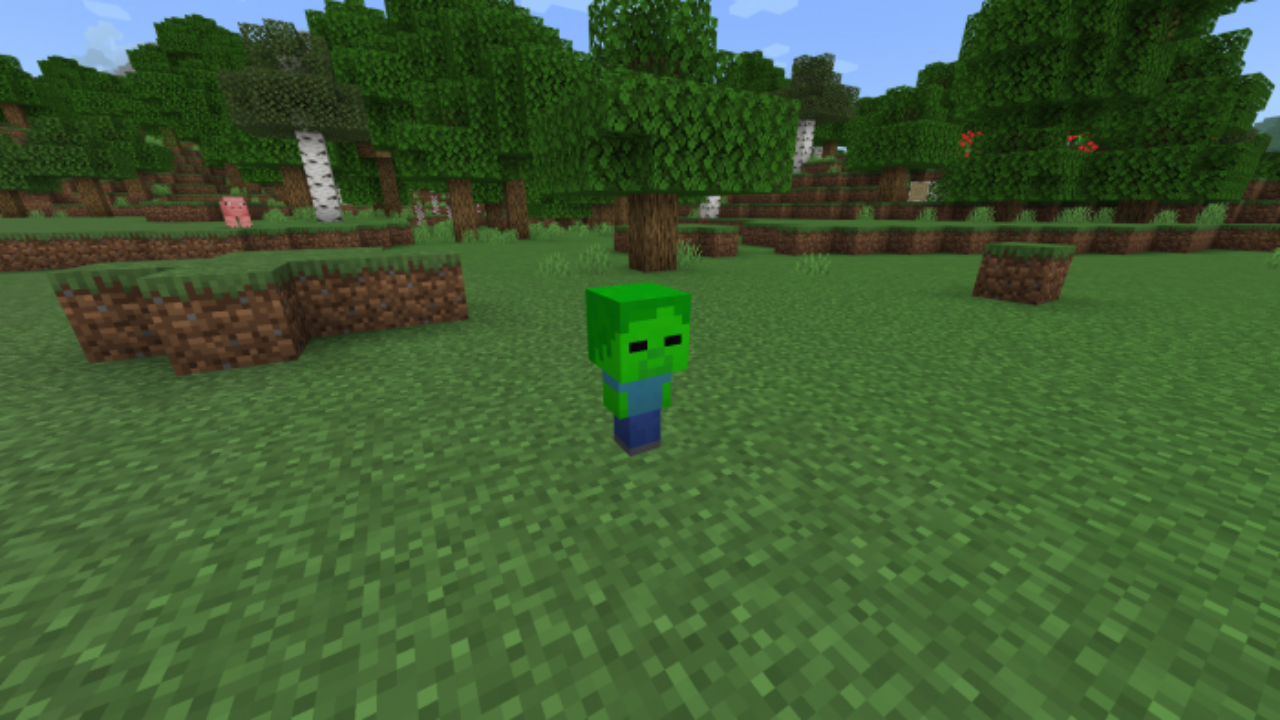 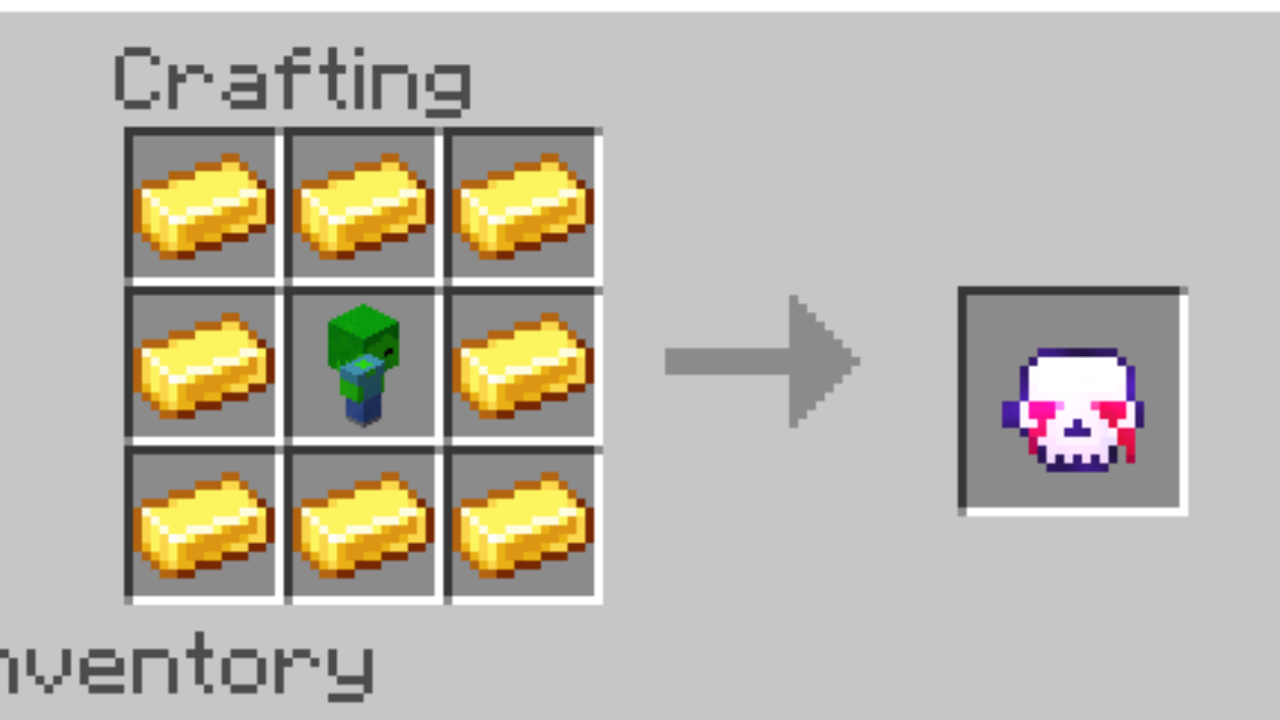 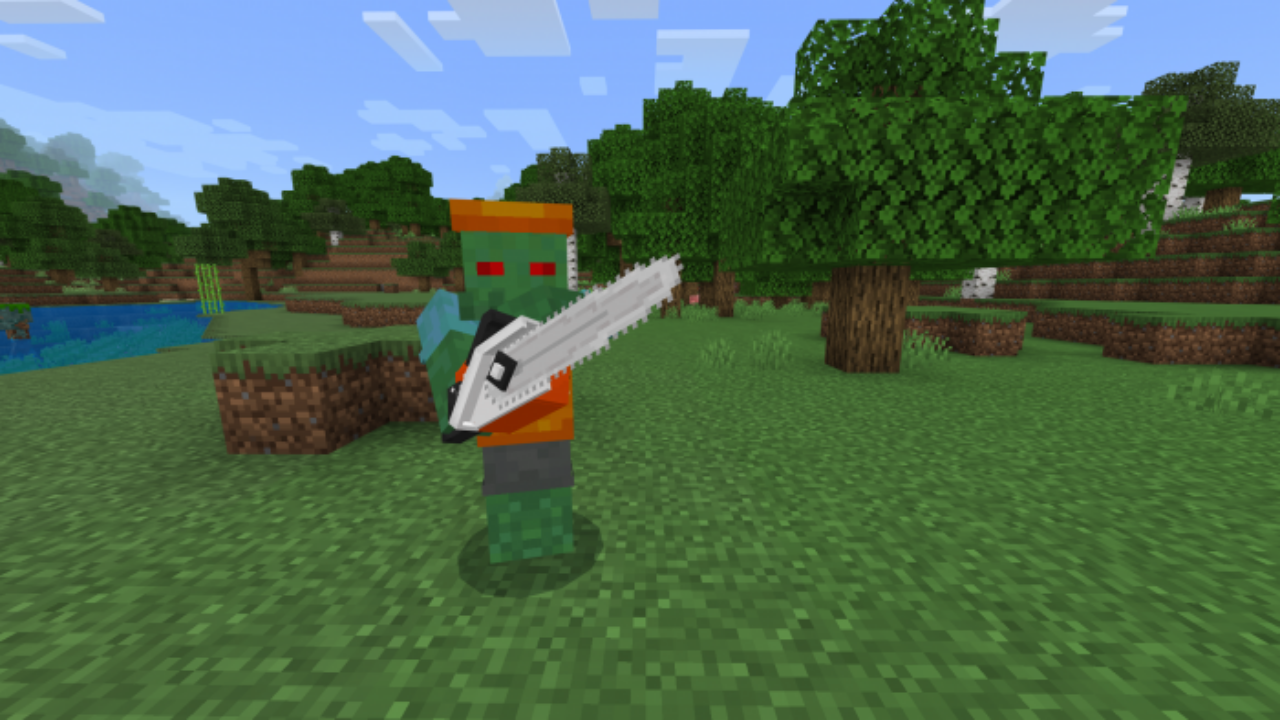 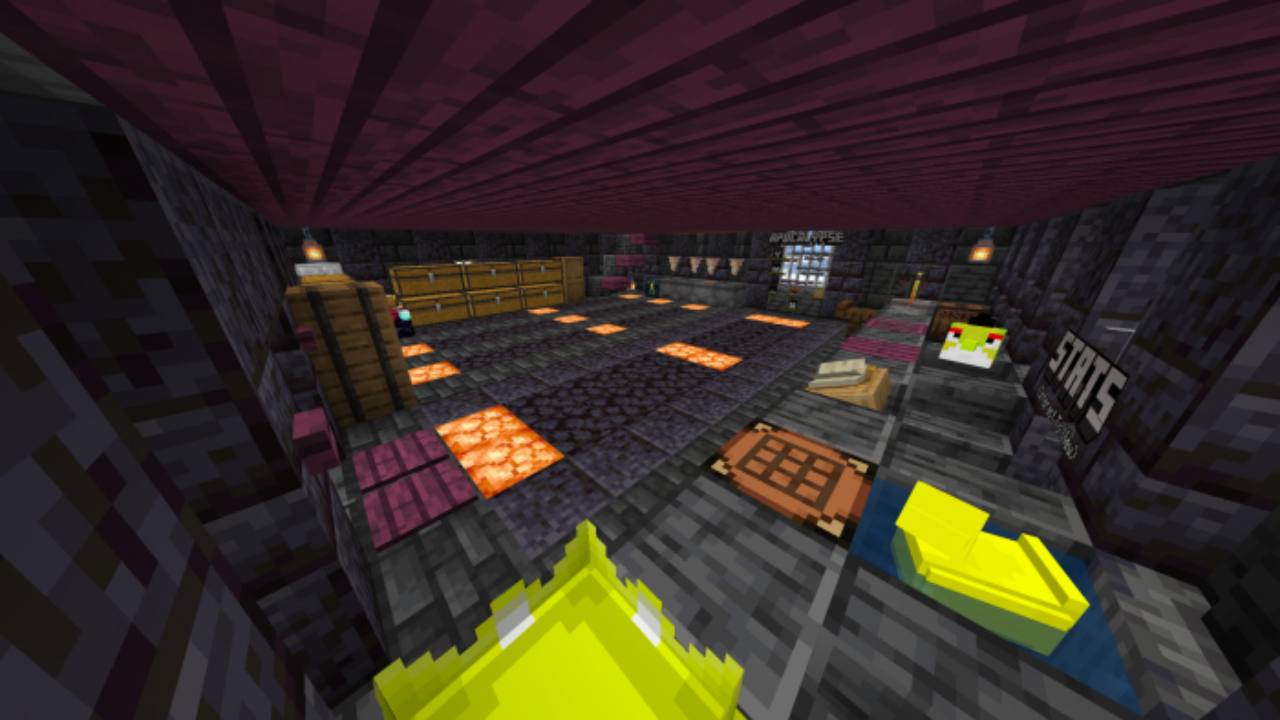 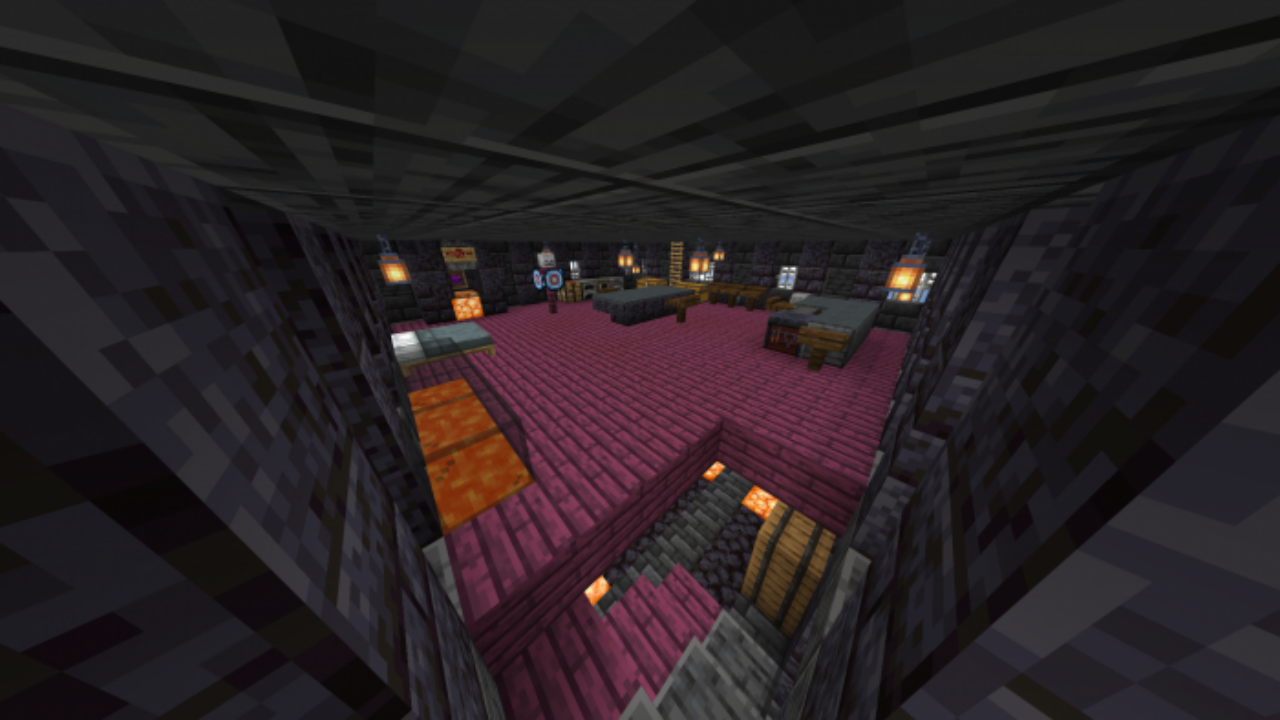 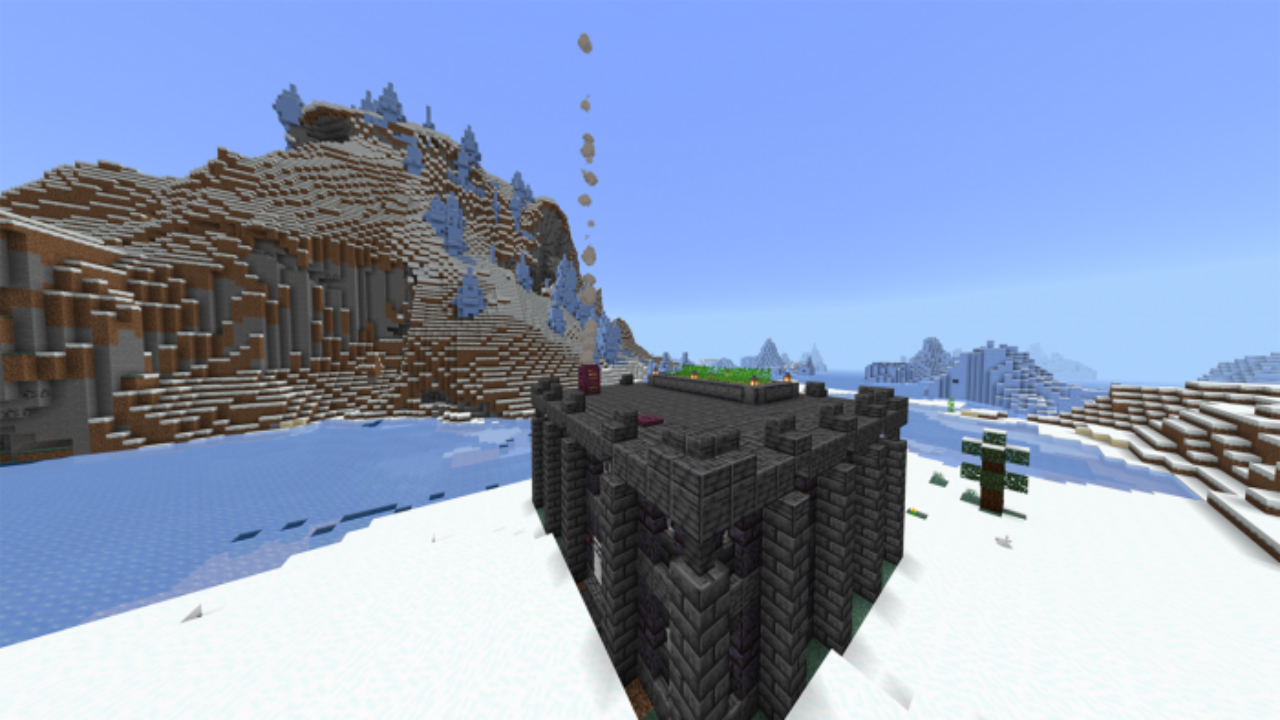 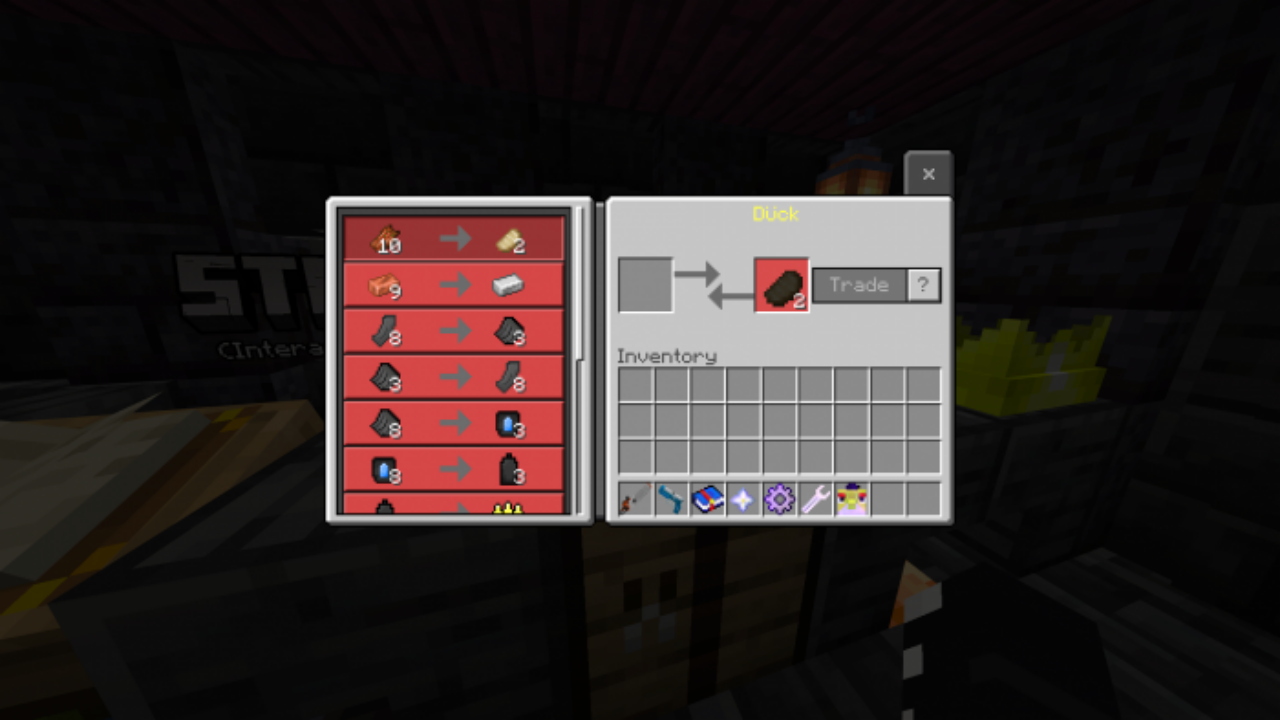 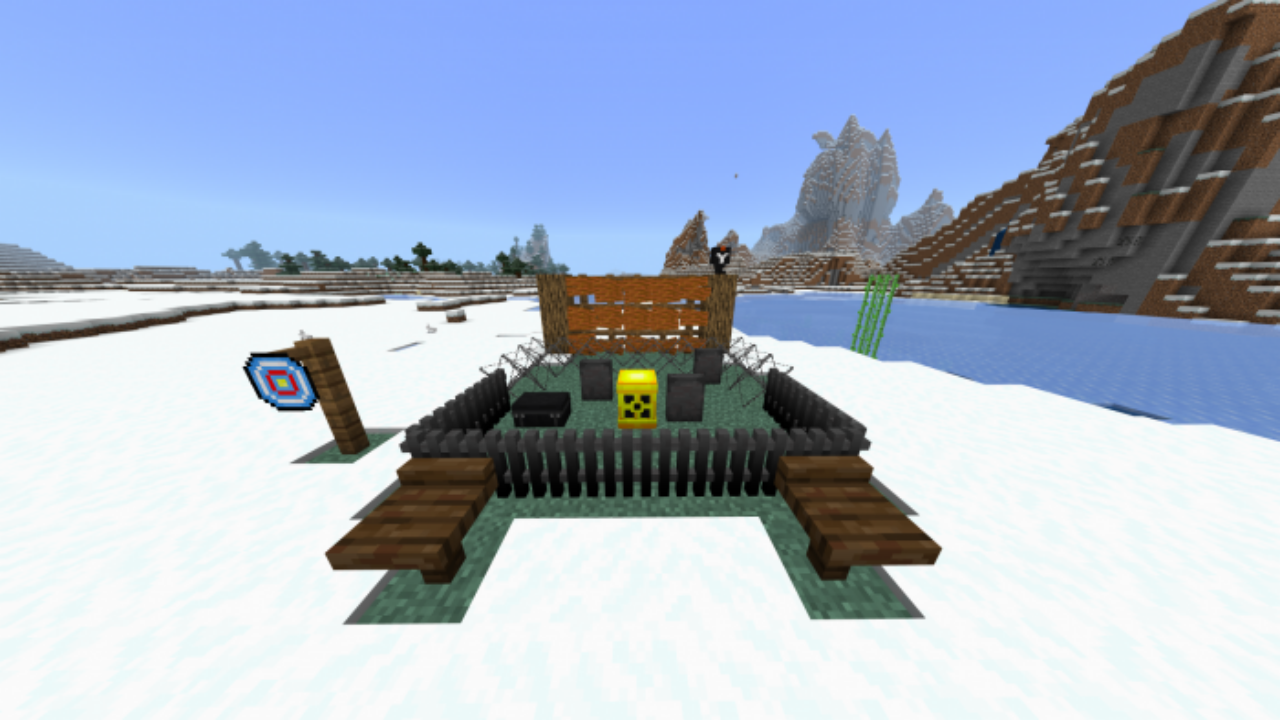 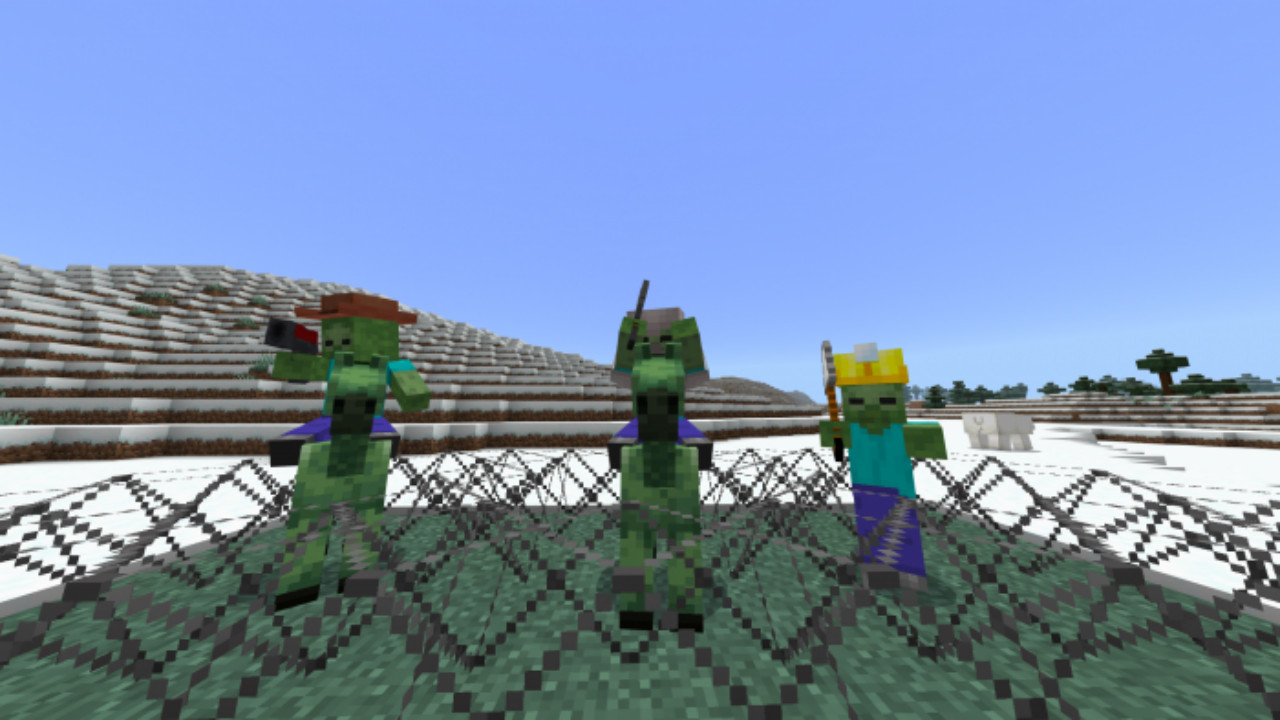 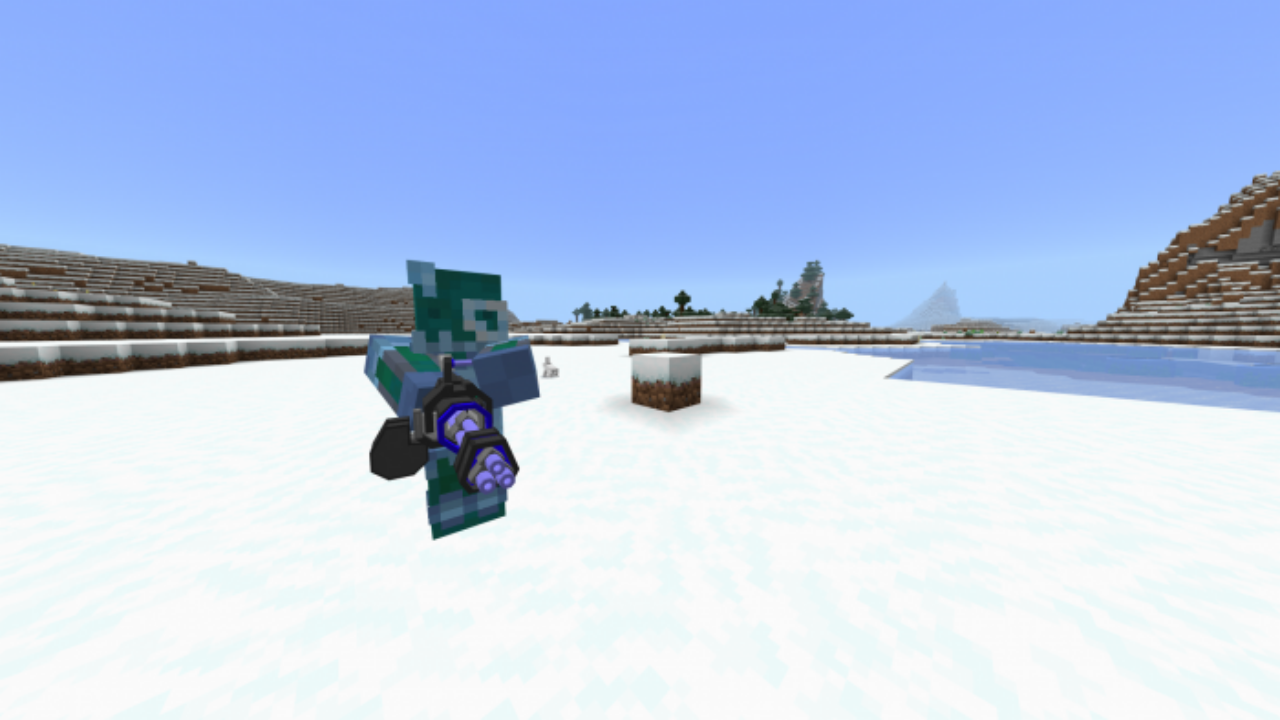 David Walker Hi, I'm David! I checked it out and I'm giving you the opportunity to download this file for free. Visit my website more often!
addons Apocalypse mods Zombie 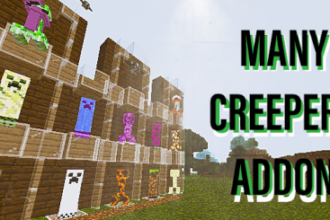 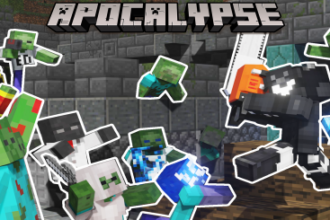 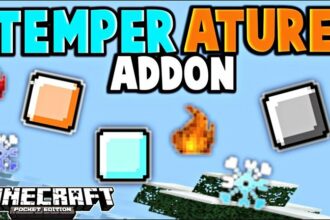 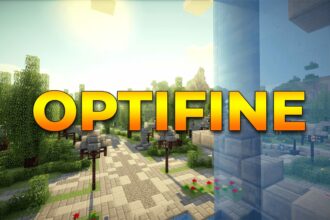